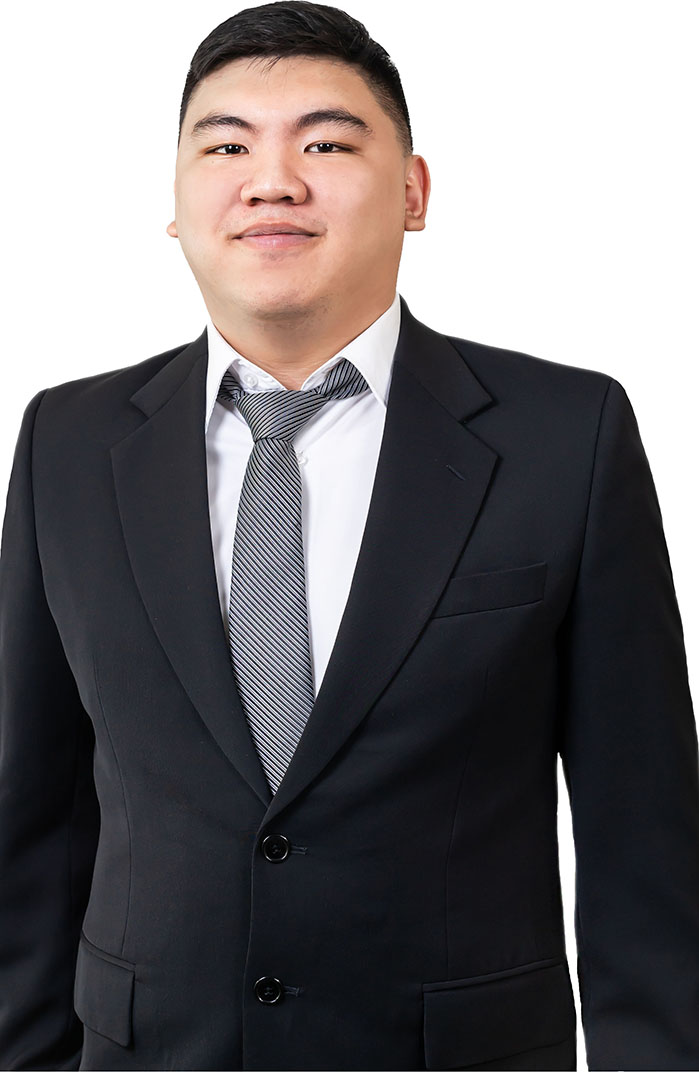 While studying, Adryan actively joined several organizations and participated in various national scale competitions, among others:His analytical nature and eagerness have brought him to be a co-author of a journal published by the Indonesia Center for Environmental Law where he encouraged the enforcement of the Polluter Pays Principle and the introduction of Earmarking system in Indonesia’s environmental law.

Prior joining ASP, Adryan worked at several prominent law firms and Non-Governmental Organization where he contributed to the enforcement of the often-neglected environmental law in Indonesia.